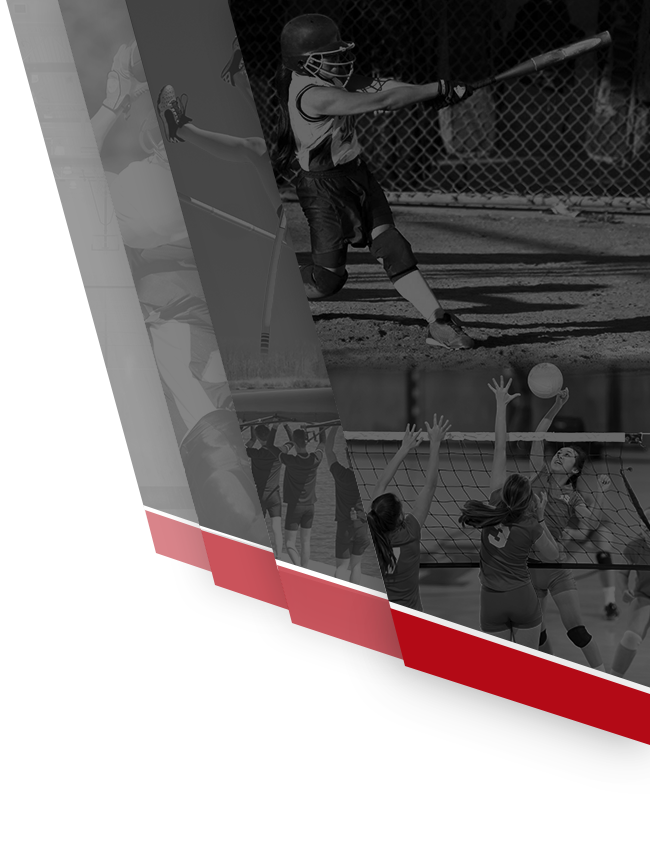 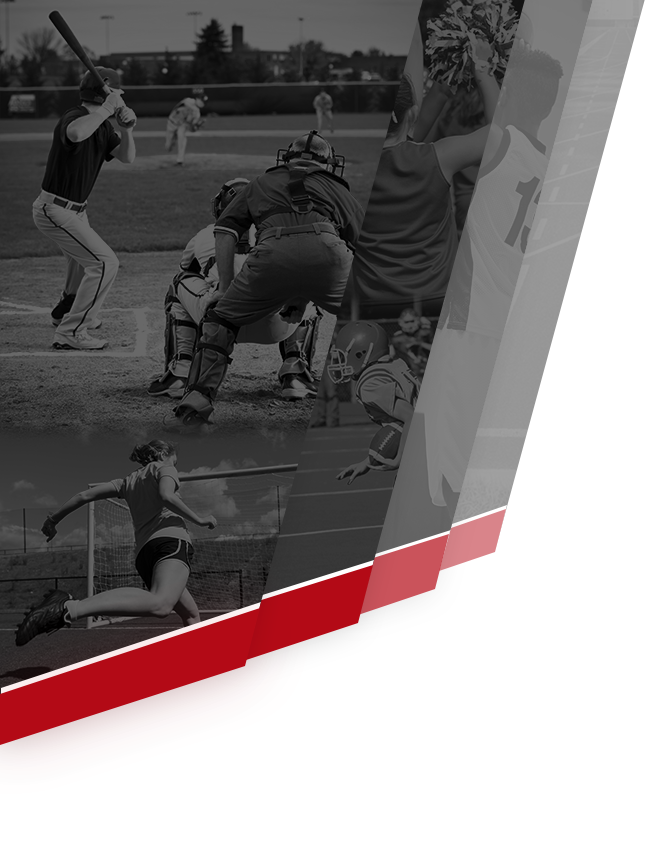 Finally! After what seems like forever, the Huron tracksters took to the oval and their respective field events for the first time since June of 2019. They clashed with SBC Bay Division opponent, Margaretta, in dual meet action on Tuesday (3/30) night. Both girls and boys teams came away with a victory, with the girls edging out the Lady Polar Bears 69-68, while the boys went on a scoring spree with a final of 101-35.

Overall, there were 23 personal bests in our first meet in well over a year, what an awesome accomplishment! We look forward to our next competition at home against Willard on April 6th at Huron Memorial Stadium, and we thank you for your support tonight, it was great to see so many fans back in the stands!